Hollywood is the place of all happening. The bustling entertainment center of the world boasts some of the most sophisticated technological practices in the country. Los Angeles has long remained the undisputed industry leader in all cinematic arts. Many movie making equipment were honed to perfection in this area and as the natural order of things would have it, animation followed suite. 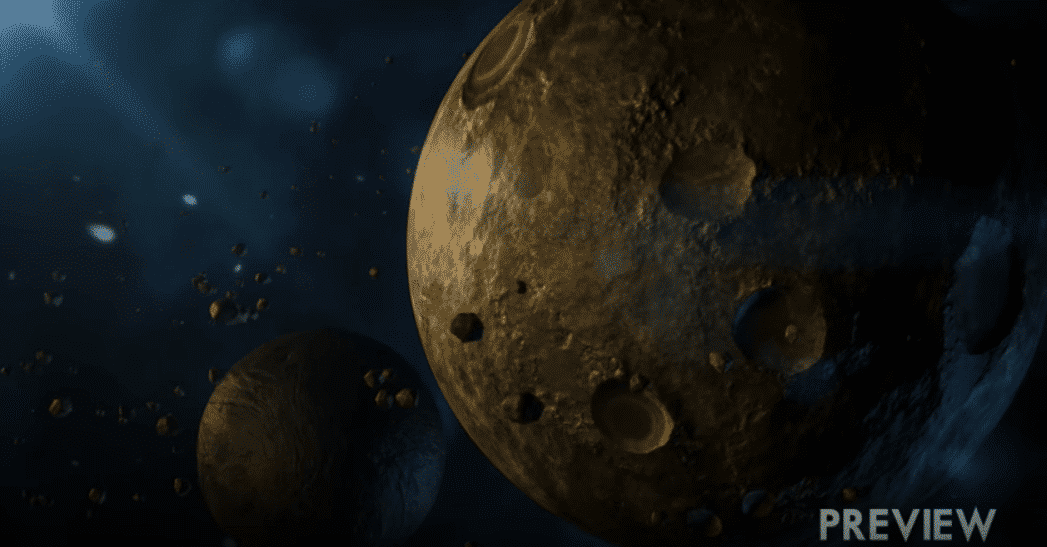 Animation is at the heart of all big stories. The insatiable demands of the industry have spurred animators to push boundaries and create novel worlds in their studios. Therefore, the animation services industry has seen an unprecedented boom over the previous decades. The proximity to the Silicon Valley means that innovation diffuses either way and reaches its perfection in the most fertile area. Gone are the days of traditional hand drawn, two-dimensional animation, studios today are breaking boundaries by blurring lines between reality and fiction. This has been incredibly helpful for the industry around Los Angeles, which can safely be called the world leader in animation and filmmaking. The movement towards different animation styles have helped produce an assortment of animation studios which provide a myriad of services that range from animated features to application development. While animation studios started off with the sole intention of making feature films, they have branched into other interesting territories such as special effects and computer generated images (CGI), the relevance of this disciplines in the Los Angeles areas cannot be emphasized enough.

Motion capture is the new frontier, and companies are racing against each other to acquire expertise in this increasingly popular form of filmmaking. The method employs highly advanced military grade technology which is then mapped onto extensive animations that are rendered by competent professionals. Currently, it is not easy for companies to break into this market because of the extremely high capital involved in this and the lack of widespread technical expertise, but the technology is expected to become ubiquitous in the future.

Los Angeles is the most populous city in Western United States. Apart from their ample helpings of fiction, people also like to remain in touch with reality and its happenings, hence the city maintains a strong news and documentary production industry. Video production is a popular and underrated medium, which similar to all other technology dependent endeavors requires a high degree of skill. Production involves creating original content and delivering a final and coherent video product. Many of the practices and influences are similar to those used in filmmaking, but until recently filmmaking was not completely digital. The digitalization of all video production media has created a booming industry with plenty of jobs to go around.

The evolving animation and production scene in the entertainment capital of the world, provides enough innovation to go around in the world. The proximity of the industry has resulted in many schools opening up, that build skill sets specifically required by these industries. Supply and demand has made Los Angeles a leader in the animation and video production crafts, and as a consequence the demand for these services remains high. 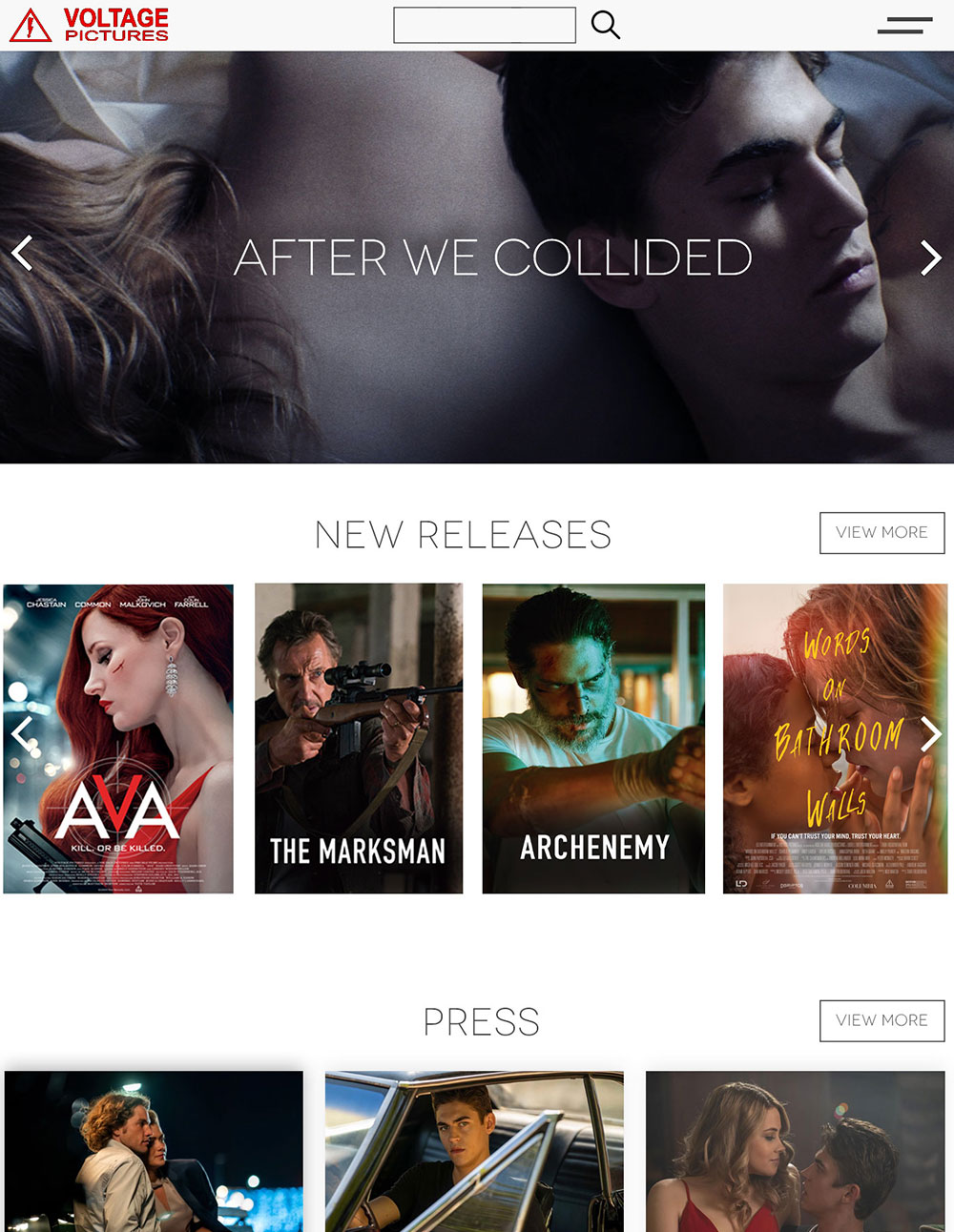 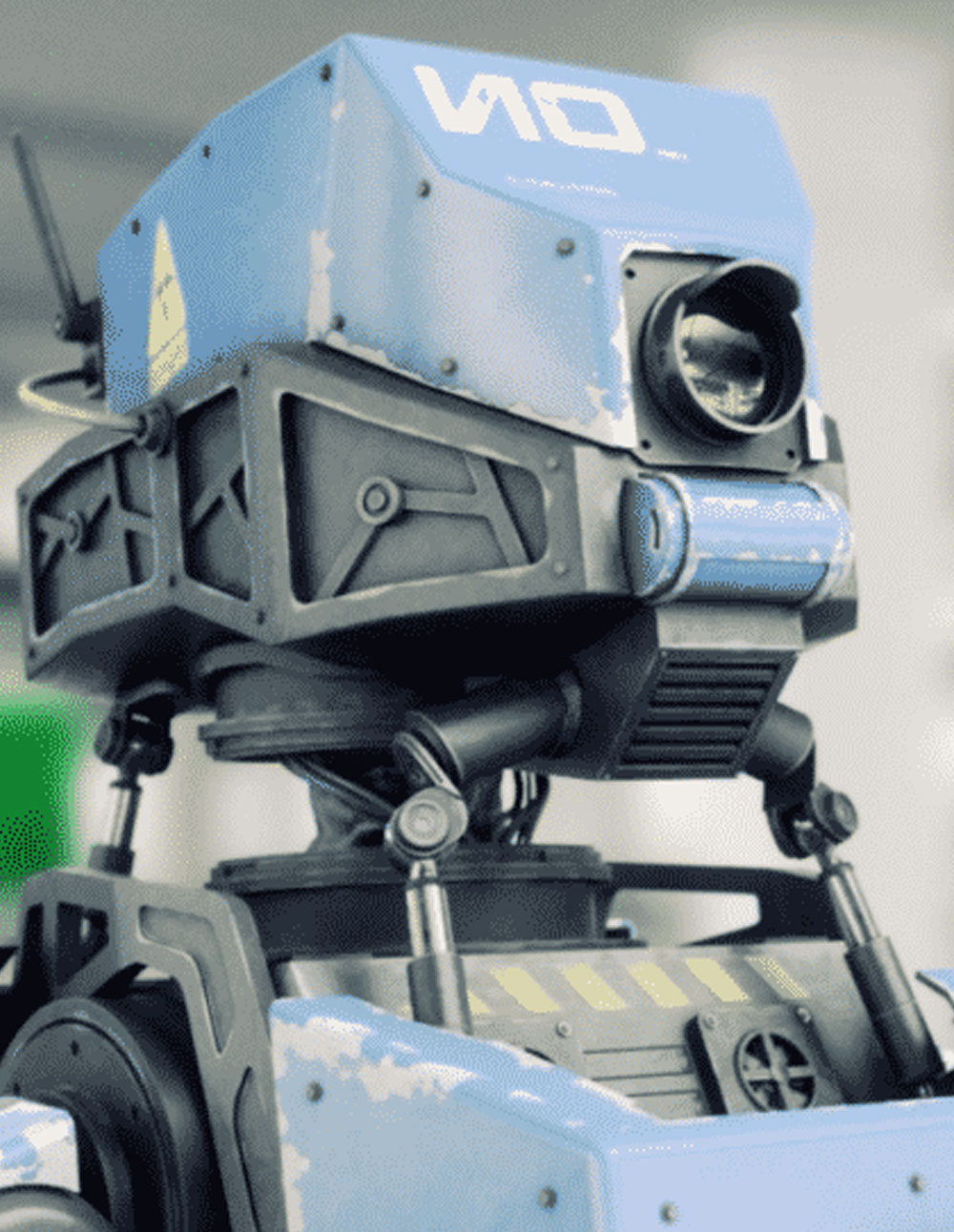 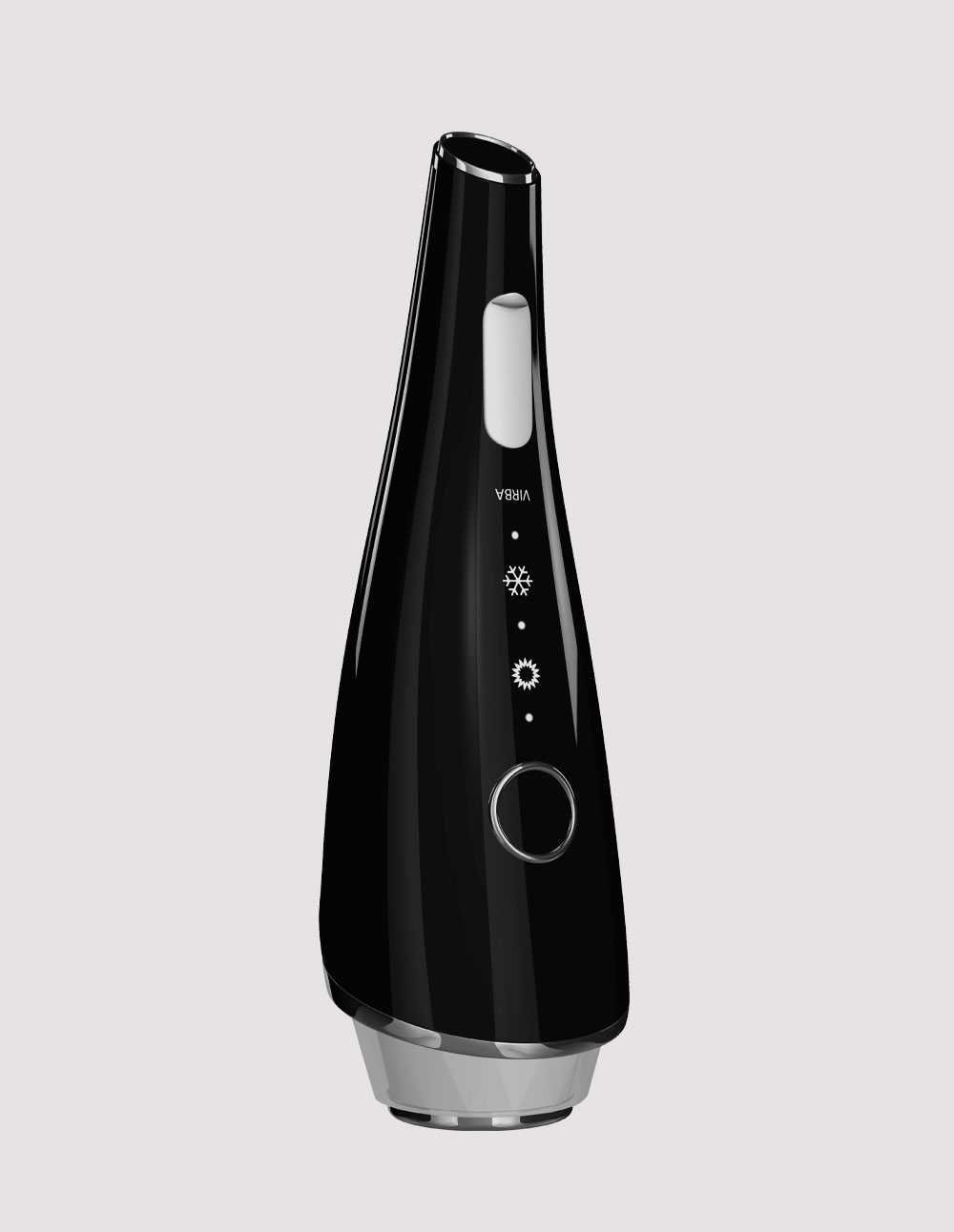